Darbar a Tamil film which is all set to be released on January – 2020 at Pongal festival. This film is starred by the one and only SuperStar Rajinikanth in a lead role and this film is directed by A.R. Murugadoss and produced under LYCA Productions Company.

The Songs are almost ready and all set to be released soon by the production team and film team. Song Music and BGM are done by Rock Star “Anirudh Ravichander“. For more Anirudh songs and lyrics check out this page : Anirudh Songs

Here is the list of Darbar Song Lyrics which is listed bellow. 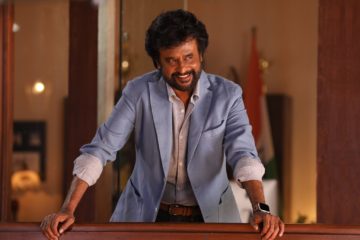