Master film is the 64th film for actor Vijay AKA Ilaya Thalapathy in his cinema career. This is his next film after Bigil movie which was released on October – 2019. Vijay Fans and the whole kollywood is waiting for this movie because the star cast in this film made a big hype lately with the announcement of actors who gonna act with thalapathy vijay. The main reason is Vijay Sethupathi (makkal selvan) is joined with this crew to do a major role in the film.

There is one another plus for this movie is music director. For few years, this new music director is rocking with his music and giving a tough competition for top music directors in the cinema industry. He is very young and energetic, he is the one and only ROCKSTAR “Anirudh“. Everyone already predicted this gonna break lot of existing records in box office after this major crew and team up.

Lokesh Kanagaraj is the director for this film. This is his first film with actor vijay. He already made few movie in tamil and which have a good welcome with audience in tamil cinema industry. Kaithi was his last film which was released on 2019 and got very good appreciations for the film direction. 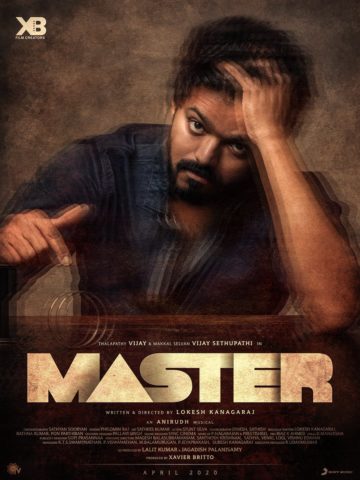