Soorarai Pottru – A “Surya” film he who does an major role in this film. Shooting in progress and the film timed to be release on 2020. This film is directed by “Sudha Kongara” who directed the film “Irudhi Suttru” too.

Song Music and BGM are done by “G. V. Prakash Kumar“. The other cast members of this film are “Aparna Balamurali, Jackie Shroff, Mohan Babu, Paresh Rawal and Karunas” in a major roles. 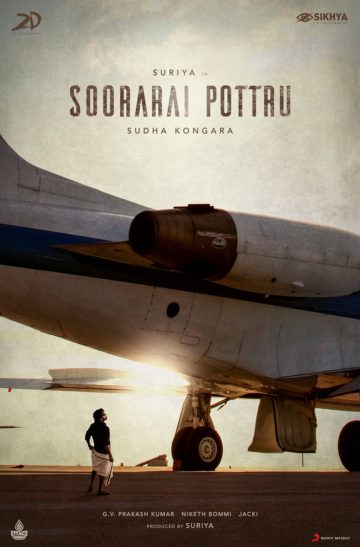