Beast Film is the 65th film for actor Vijay AKA Ilaya Thalapathy. After successful box office collection of Master Film, this is his next project with director “Nelson Dilipkumar”. After the release of first video about the film THALAPATHY 65 released by SUN Pictures the demand and anxious about the film is going sky rocketed.

As like every Vijay’s film the hype and nail-biting moment is keep building up each and every day when the updates get released. Three main reason why this moving to gets top notch expectations are, Director, Actor, and Music Director. Rockstar Anirudh is going to smash all his music organs and going to come up with best music ever for this film. The music lovers are waiting for the first single release and it going to break all-time records for sure.

Once the songs get released by sun pictures, we will update song lyrics and song list ASAP. We are waiting along with you. 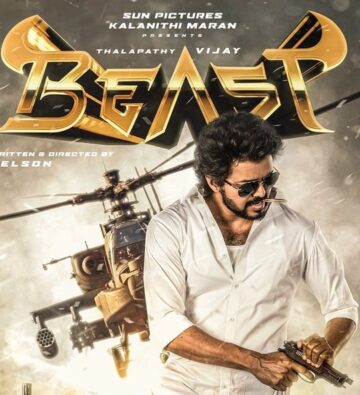