Indian-2 is a Tamil film which is currently on progress of shooting and this film is starred by Ulaganayagan Kamal Haasan who is an veritable actor with dedication and passion in acting. Indian-2 is a Sequel to the first film “Indian-1” which was directed by “Shankar” who also directs this film too. The other cast members of this film are “Siddharth, Nedumudi Venu, Kajal Aggarwal, Rakul Preet Singh, Priya Bhavani Shankar”.

Song Music and Bgm are done by RockStar “Anirudh“. Fans are expecting a huge record breaking music from Anirudh and this will set a new milestone and records in Kollywood. For more anriduth songs check out this page : Anirudh Songs 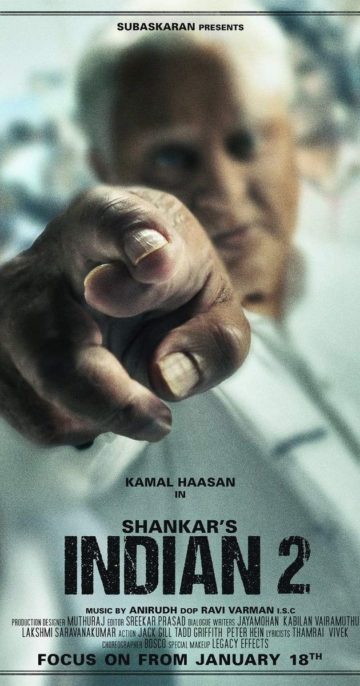