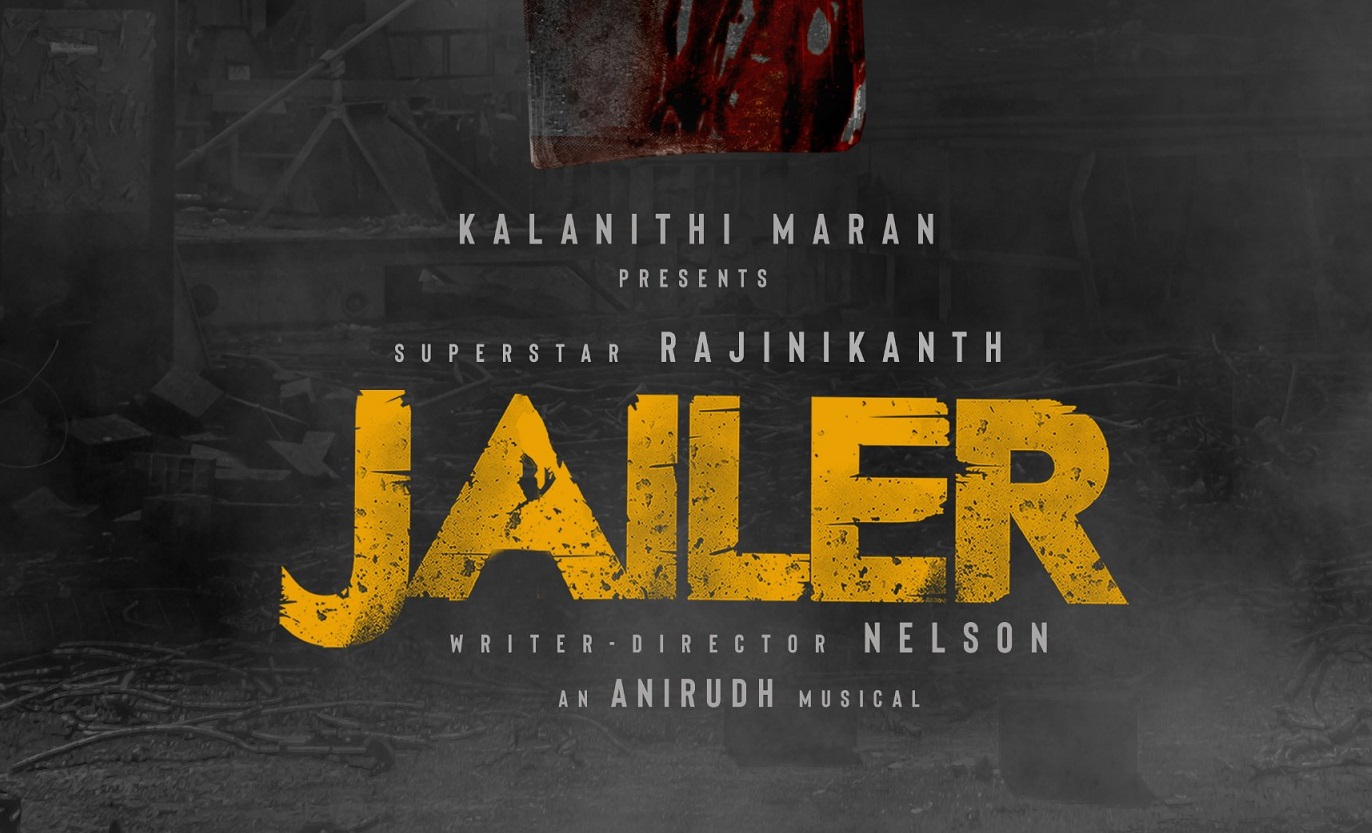 Beast Film is the 65th film for actor Vijay AKA Ilaya Thalapathy. After successful box office collection of Master Film, this is his next project with director “Nelson Dilipkumar”. After the release of first video about the film THALAPATHY 65 released by SUN Pictures the demand and anxious about the film is going sky rocketed. […]

Kaathu Vaakula Rendu Kaadhal is upcoming tamil film starring “Vijay Sethupathi” in a lead role. This film core story contain two man heroines and they are played by Actress “Nayanthara” and “Samantha”. The music is composed by Rockstar “Anirudh” and Songs are being recorded and Post production works are in progress.

Vikram Film is the 232nd film for the legend actor Kamal Haasan AKA Ulaga Nayagan. Kamal fans and the whole kollywood film industry applauded their first title reveal video for this vikram film. The film title “Vikram” is not the first time being used as movie title, this is the second film with the name […]

Master film is the 64th film for actor Vijay AKA Ilaya Thalapathy in his cinema career. This is his next film after Bigil movie which was released on October – 2019. Vijay Fans and the whole kollywood is waiting for this movie because the star cast in this film made a big hype lately with […]

Indian-2 is a Tamil film which is currently on progress of shooting and this film is starred by Ulaganayagan Kamal Haasan who is an veritable actor with dedication and passion in acting. Indian-2 is a Sequel to the first film “Indian-1” which was directed by “Shankar” who also directs this film too. The other cast […]