Vikram Film is the 232nd film for the legend actor Kamal Haasan AKA Ulaga Nayagan. Kamal fans and the whole kollywood film industry applauded their first title reveal video for this vikram film. The film title “Vikram” is not the first time being used as movie title, this is the second film with the name of “Vikram”, the earlier one was released on “1986” which did not made that much in box office at that particular period of time. But still this film is spoken by lot of cinema lovers and it will be one of their favorite film from Kamals film history.

From the day one there is a hype and talk going on in kollywood, because of this ultimate combo direction and musician working with kamal for the first time in their entire cinema career. Lokesh Kanagaraj is the director for this film and he made a blockbuster hit by releasing Kaithi film. His another film is “Master” which was starred by Ilayathalapathy Vijay. Another plus to this film is added by Rockstar Anirudh who is doing music scores for this film. The whole south indian cinema lovers are going crazy and eagerly waiting for this to complete the production and waiting for its release.

Today (10/07/2021) First look of Vikram was released by the production team and director Lokesh. 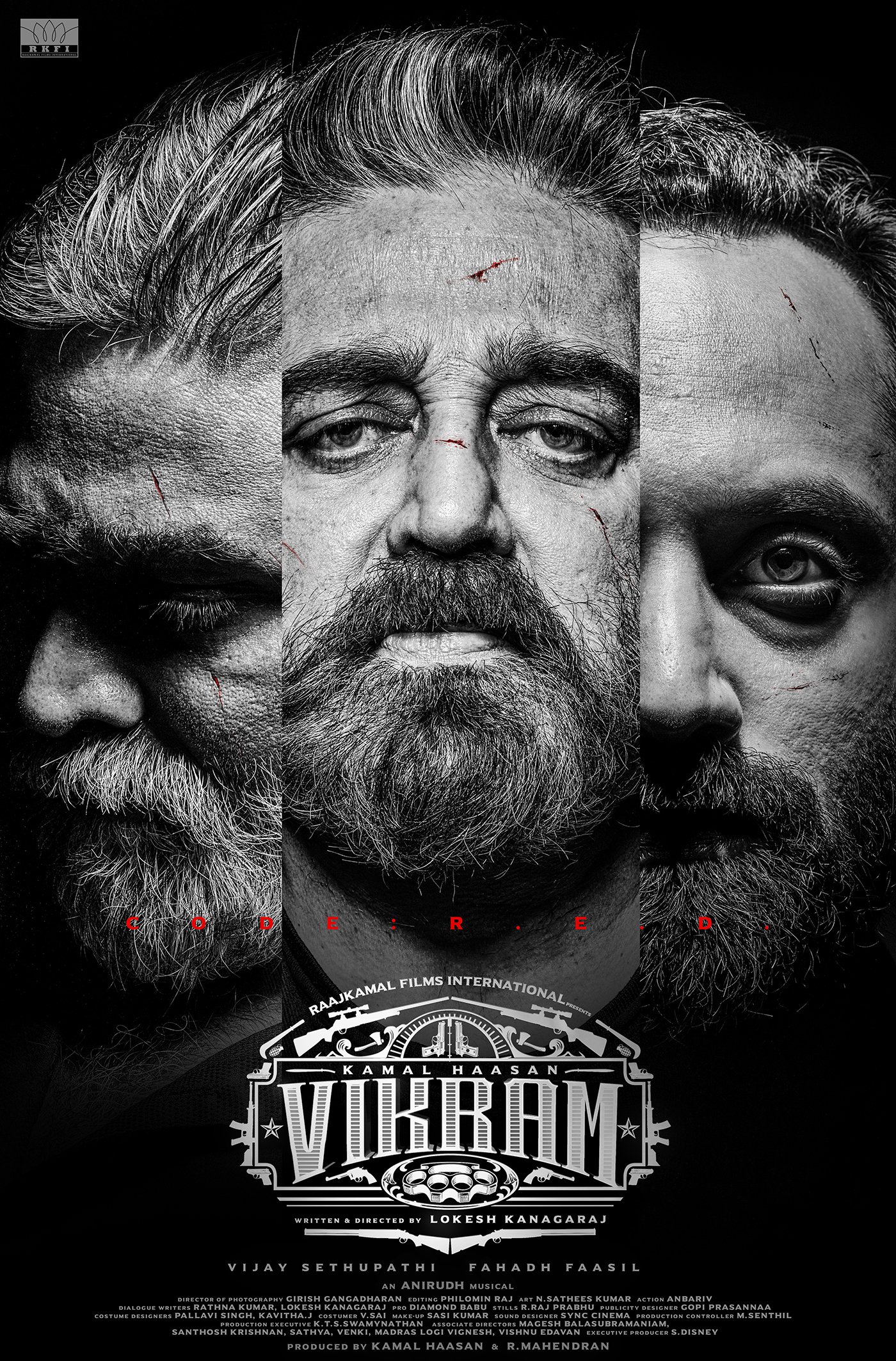 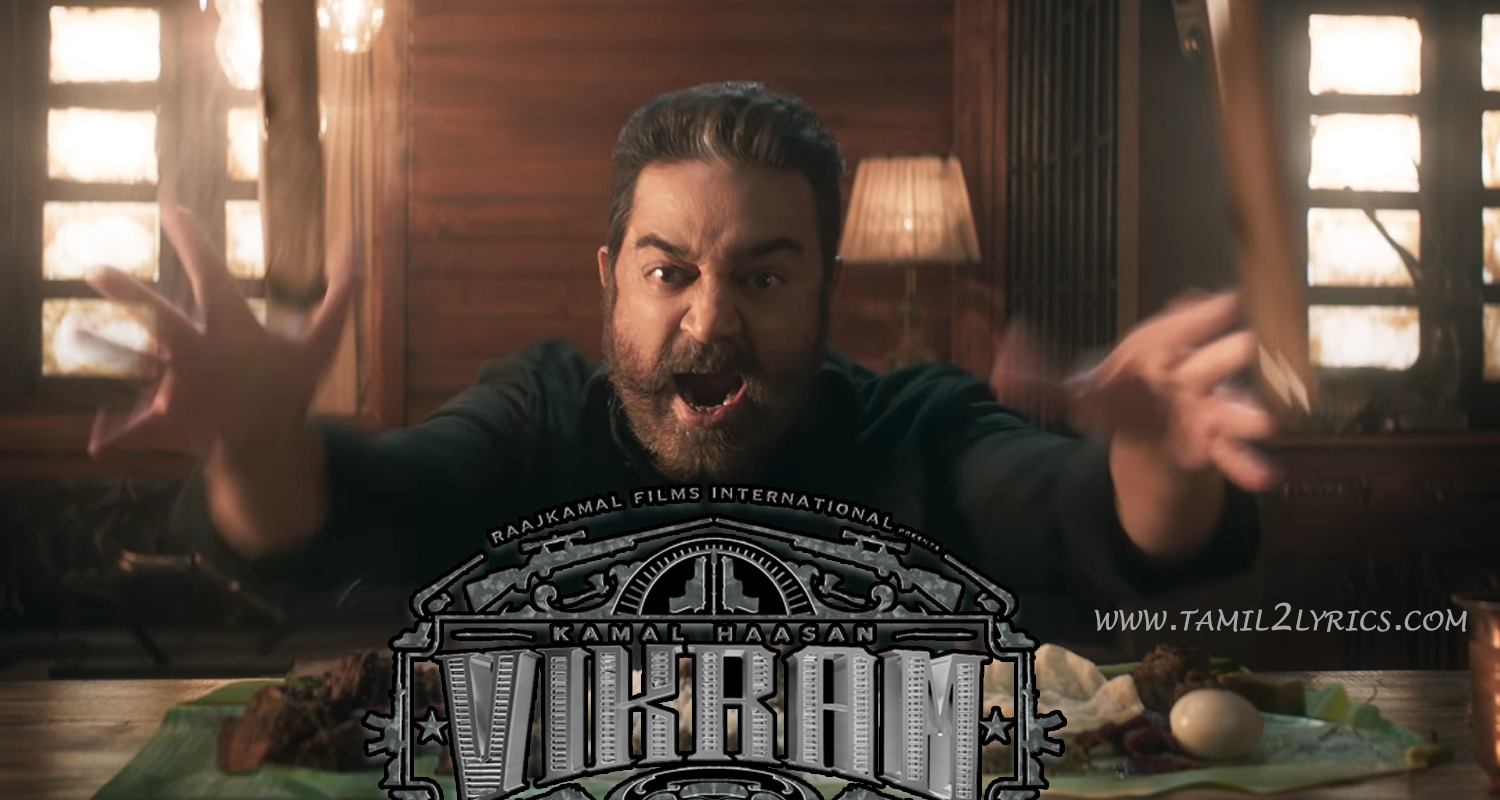 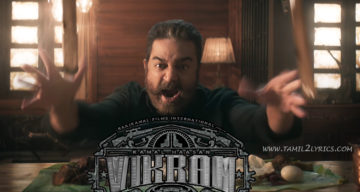